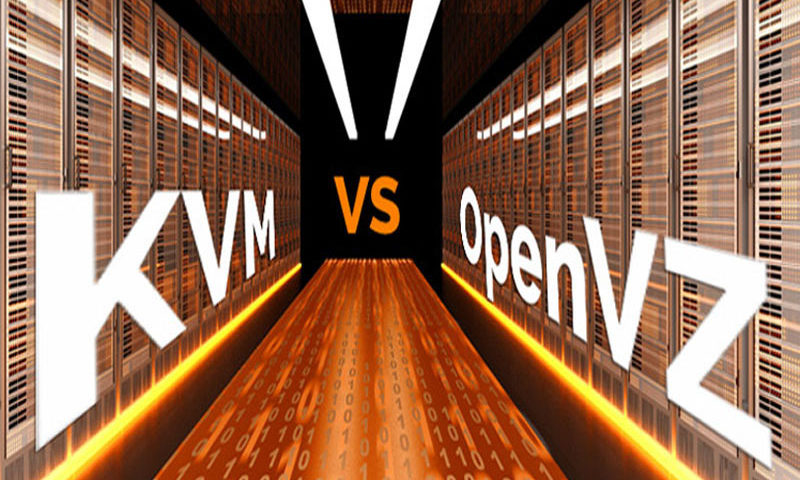 Understanding the Difference Between KVM and OpenVZ

On the other hand, OpenVZ is a virtualization technology which works on the OS level on Linux. Hence, different containers on the machine work in an isolated manner but share the same operating system. Also, each container works like an independent server, has root access, IP addresses, configuration files, etc. However, … Read the rest >>>>